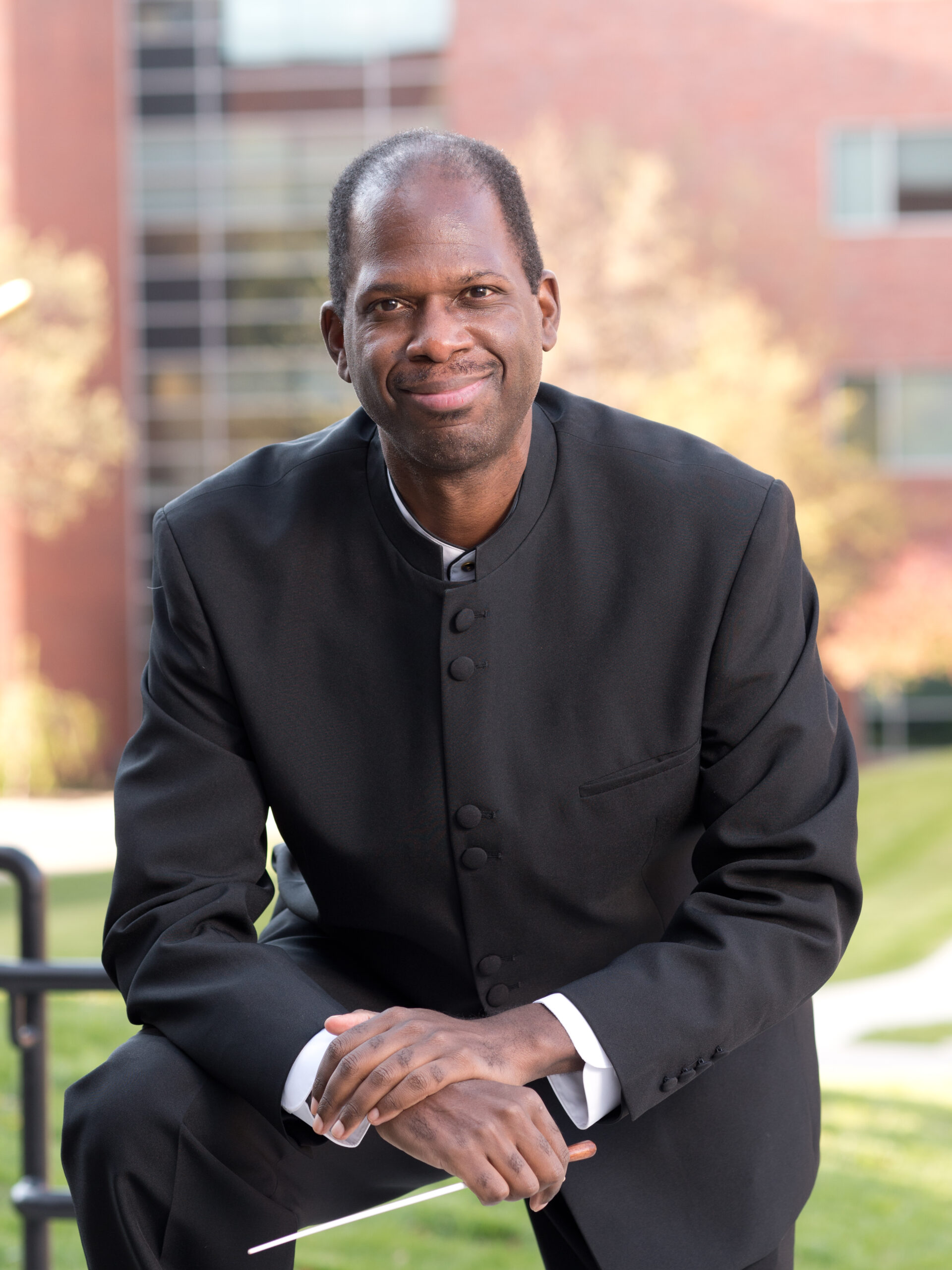 Conductor and violist William James McClain is Music Director and Conductor of the Millikin-Decatur Symphony Orchestra and the Millikin Chamber Orchestra. He has appeared in major venues across the United States and abroad including Lincoln Center’s Alice Tully Hall, Carnegie Hall, and the Sheremetev Palace in Saint Petersburg Russia. In the spring of 2006, he conducted Stravinsky’s Firebird Suite with the Macon Symphony Orchestra in Georgia as the 2005 winner of the International Conductors Workshop and Festival Competition. Since then he has been awarded that distinction again and invited back to lead the Macon Symphony as a guest conductor. Maestro McClain was also honored by the International Academy of Advanced Conducting in Saint Petersburg Russia where he conducted the Saint Petersburg Philharmonic’s Congress Orchestra. Most recently Maestro McClain was guest conductor for Millikin-Decatur Symphony’s WOMEN 2020 – CENTENIAL VOTE CELEBRATION! which featured Amy Beach’s “Gaelic” Symphony in E Minor, and has also appeared as guest conductor with the Fort Wayne Philharmonic, West Virginia Symphony Orchestra, and the Syracuse Symphony Orchestra. He has conducted professional, community, and talented youth orchestras for over twenty years and continues to be passionate about the education of the next generation of musicians.

As a violist Maestro McClain has recorded with the Adriane String Quartet (faculty string quartet at Ithaca College) and maintains an active chamber music and solo recital schedule most recently appearing on “The Night of Chamber Music,” part of the Guest Artist Series at Georgia Military College and on the Guest Artist Chamber Music Recital at Birmingham-Southern College. He currently performs with the Augusta Symphony Orchestra and the Savannah Philharmonic Orchestra in Georgia. A former member of the Syracuse Symphony Orchestra and the Tri-Cities Opera Orchestra, Maestro McClain was also principal violist for the Allentown Symphony, the Orchestra of the Southern Finger Lakes, Orchestra Noir in Atlanta, Georgia, and principal violist at the 2016 Colour of Music Festival held in Charleston, South Carolina.

Maestro McClain was Strings Coordinator and Director of Orchestras at Georgia College and State University. He taught viola and violin at Huston Tillotson College as an adjunct faculty member and at Mercer University as a guest artist. He also taught undergraduate viola at Ithaca College and The University of Maryland at College Park as a graduate assistant. Maestro McClain is a former faculty member at Phillips Exeter Academy where he was named the John and Elizabeth Phillips Fellow. While at the academy he was director of the chamber music program, conducted the Exeter Symphony Orchestra, founded the Exeter Symphonia, and taught in the music theory program. 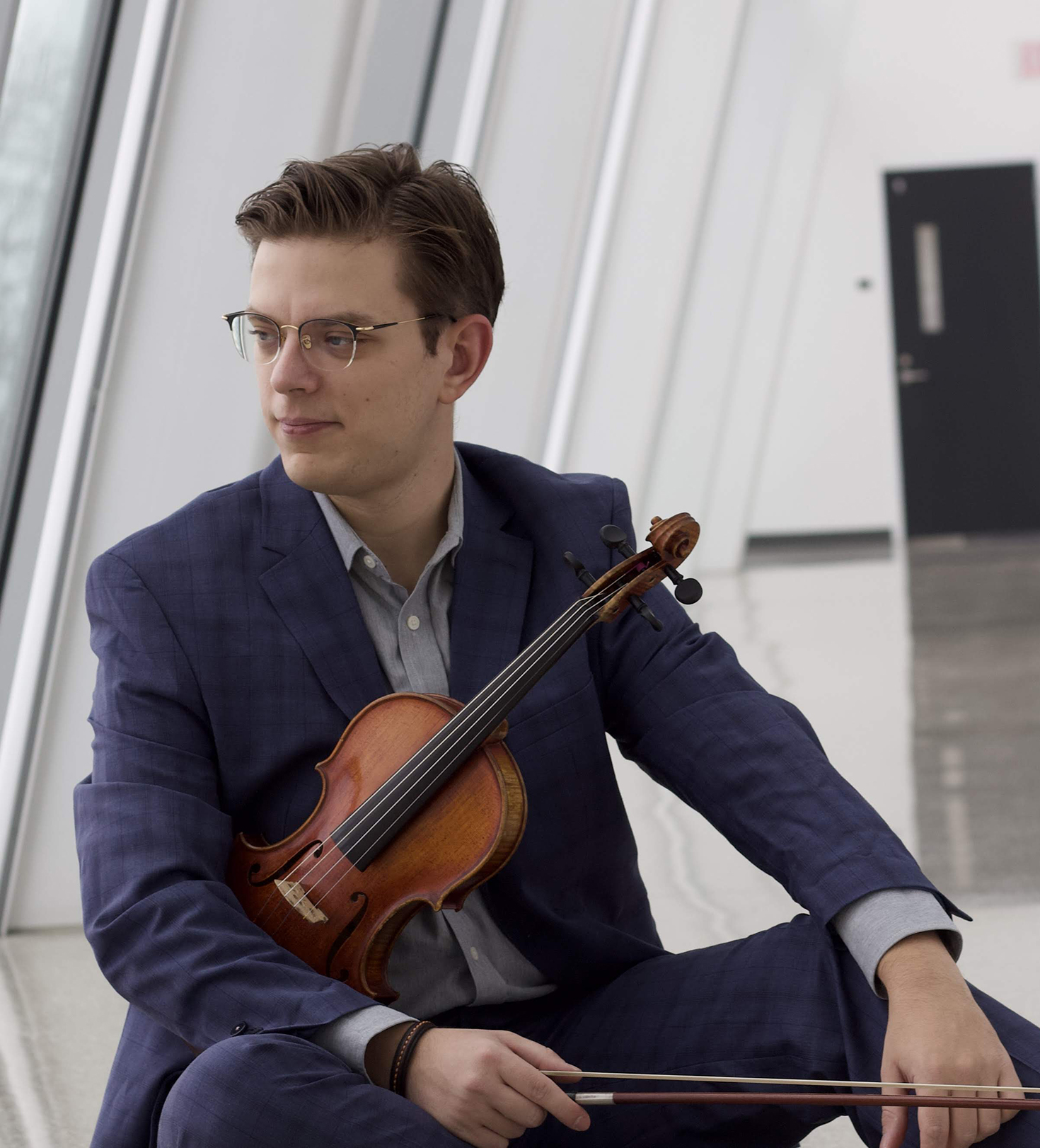 Ion-Alexandru Malaimare, a native of Romania, has performed in recitals and concerts in Europe and United States. An integral part of his career development as a musician was winning the scholarship offered by SoNoRoChamber Music Workshops. He participated in masterclasses with renowned artists such as Rachel Barton Pine, Almita Vamos, Ronny Rogoff, Helmuth Nicolai. He participated in numerous competitions and was the 1st Prize winner at the Young Artist Competition of MTNA and the University of Illinois Concerto Competition. With his quartet, he won awards at the Plowman Chamber Music Competition and the New York Artists International Competition, which included an invitation to perform a recital at Carnegie Hall. He served as Concertmaster of the Champaign-Urbana Symphony Orchestra, Principal Second violin of the Heartland Symphony Orchestra, and Evansville Philharmonic, a member of the residence quartet at the University of Evansville, and Adjunct Violin Professor at the University of Illinois Springfield. Among other activities, he searches to expand his repertoire to include fiddle music of Romania and works from movie soundtracks. He is featured as a member of the music department for the Live Cinema workshop ‘Distant Vision’ of Francis Ford Coppola, broadcasted on July 22nd, 2016. Together with violist YooBin Lee, he started a YouTube Channel featuring music videos for viola & violin, called The Eight Strings.

Looking to support the Guild?

A donation to the Symphony Orchestra Guild of Decatur puts instruments in the hands of children, makes live symphonic music accessible to all Illinoisans, and makes it possible for world-class musicians to call Illinois home.

Every dollar counts, and each donation helps ensure a sustainable, thriving future for the Guild. 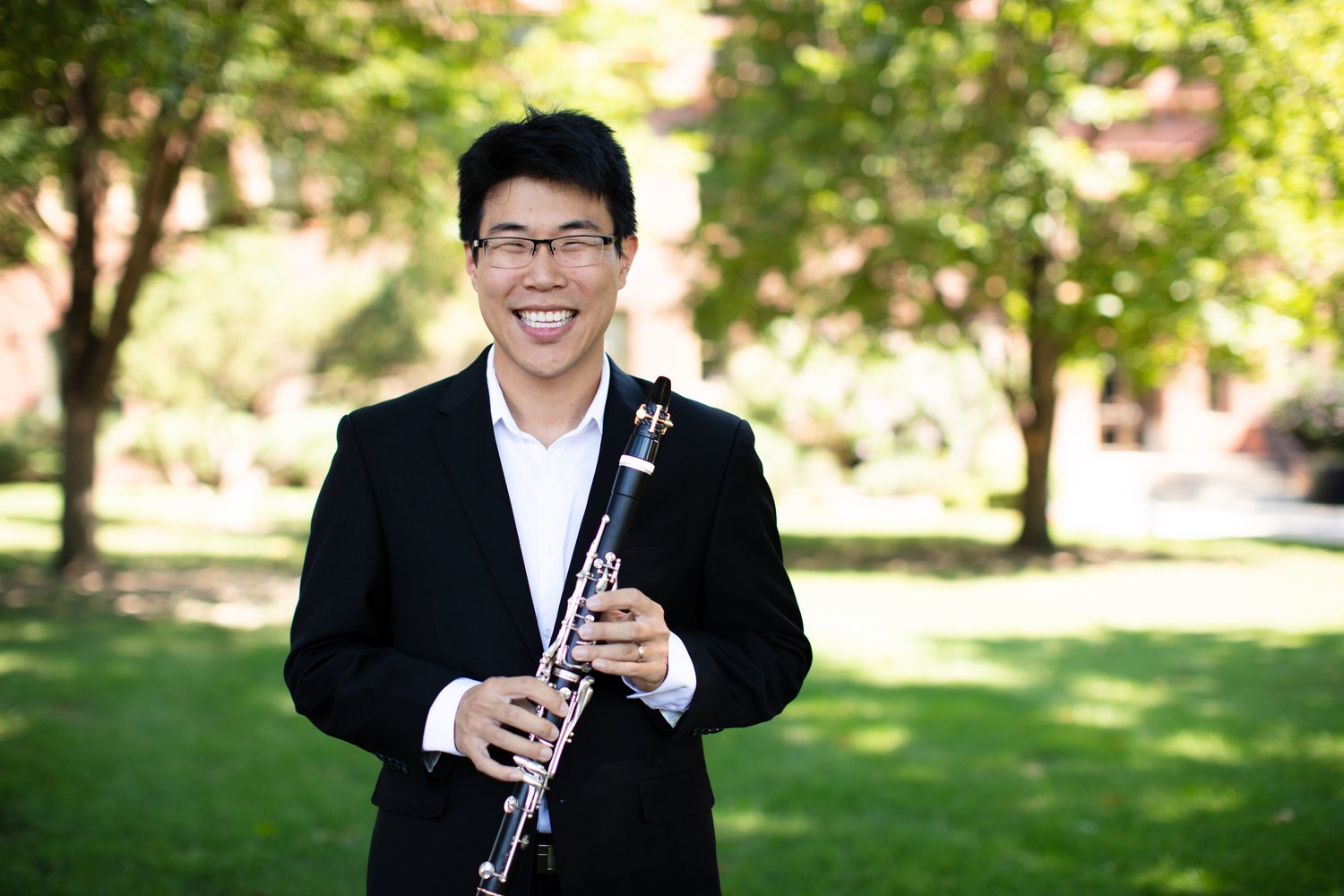